Our History of Service

Chartered in 1953, GENCO Federal Credit Union was originally created to meet the financial needs of employees of the General Tire and Rubber Company (Waco Plant) and their immediate families. GENCO's first office building was built in 1960 at 1905 Kendall Lane.
In 1985, General Tire and Rubber Company's Waco plant was closed. GENCO's Board of Directors decided to purchase a building in the heart of the Waco business district at 731 North Valley Mills Drive. The Board also decided to expand the credit union's field of membership. Some of the very first select employer groups (SEGs) to be included in GENCO's field of membership consisted of employees or members of Musician's Association Local No. 306, Veterans of Foreign Wars, VFW Waco Post No. 2148, AMVETS Post No. 35, American Income Life Insurance Company, Mercury Tool, Hornet Manufacturing, Walker's Paint & Repair, and Lockridge-Priest.

We're all ears Shoot us a message via the online form.
Contact Us

If you live/work in McLennan or Angelina county, you can join GENCO Federal Credit Union!
Become a Member 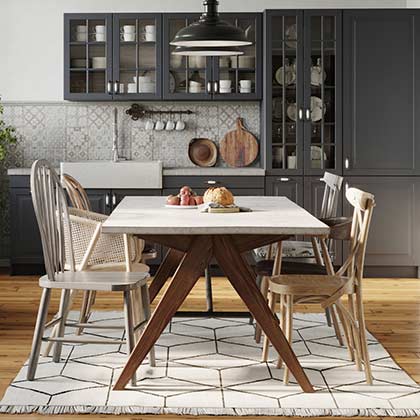 I want to: Own a home

Save time and get pre-qualified. Plus, we've made it easy to get a quote or apply online, in minutes!
Mortgage Loan Details